The Epic Story of the Bible, Part 3: Noah and the Flood

by Richard KrejcirDecember 29, 2014
3
Now Reading
The Epic Story of the Bible, Part 3: Noah and the Flood

“These are the generations of Noah. Noah was a righteous man, blameless in his generation. Noah walked with God.” Genesis 6:9 ESV

In a world of corruption, God called Noah to be a beacon of light. There needs to be a restart and Noah’s Ark is the restart button. The ark is given, which not only saves humanity from ultimate judgment but also points us to our ultimate restart when we are rescued by our Savior, Jesus.

Why? We must realize the impact of sin in all aspects of our lives, relationships and society. We need to see our need for redemption from sin. If we do not see Christ, we will fail to realize our need for his gifts of peace, renewal, cleansing and love. When we do see, we realize our flood of duplicity, pride and sin.

The evils of men show us what is in our hearts as well, which should lead us to repentance and obedience.

In the midst of this evil, Noah and his family were the only people on earth who trusted and honored God. They continued to be witnesses and cut across the grain of their culture and the evil of their day. They suffered persecution and humiliation in the eyes of their friends and neighbors. Yet, they remained faithful to God.

God called them to go even further in faith, a bigger stretch that we could possibly imagine today. He called upon them to take even more cultural shame and mockery by telling Noah to build a huge boat in the middle of a landlocked field, a giant boat without the ability to navigate or steer. Noah, in faith, took God’s Word for it, while others did not. God promised that a great flood would cover the earth to punish mankind for the evil we had caused. Even though it probably sounded crazy to Noah’s friends and neighbors, he faithfully listened to God’s commands and built the Ark, trusting that God would fulfill what he promised.

After the 100 years or so of finishing of the Ark, and after the promised flood came, Noah and his family endured a yearlong journey on a storm-tossed sea. Finally, they hit their new home – now, Noah and his family have the enormous honor of being the new Adam and Eve, demonstrating the reality of God’s redemption and rebooting humanity.

Like many problems that lay ahead for us, the flood was not visible for Noah right away; he had to trust this was going to happen (for 100 years of building!) and endure the mockery of his neighbors. Noah was vindicated as he demonstrated righteousness by active faith; he was the father of the second advent of humanity (Genesis 5:28-9:29; Matthew 28:20; Hebrews 11:1-16).

We can learn from Noah’s story that God’s patience lasts for many generations; as human hatred to God and their evils to one another increase, so does God’s plan to redeem.

God can be heartbroken by our sin, but he will not forsake or abandon us. God gave a promise – the rainbow is God’s external reminder to our internal response. This rainbow was a sign of his covenant with us; a tool to remind humanity of God’s holiness and grace.

Richard Krejcir
Hi there, I'm Dr. Krejcir, the Founder and Director of “Into Thy Word Ministries,” (www.intothyword.org) a missions and discipling ministry. I'm also the author of several books including, Into Thy Word, and A Field Guide to Healthy Relationships. I'm a pastor, teacher, husband and father, and a graduate of Fuller Theological Seminary in Pasadena, California (M.Div.) and I have a Doctor of Philosophy in Practical Theology from London, England (Ph.D). Blessings to you!
You might also like
Dr. Richard KrejcirGodBible
Read More 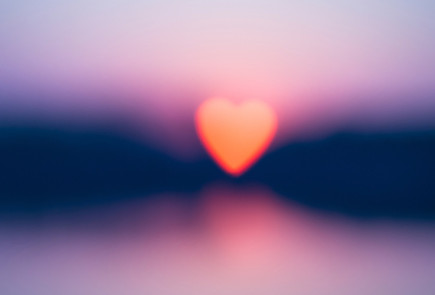 The Epic Story of the Bible, Part 7: Job
Read More 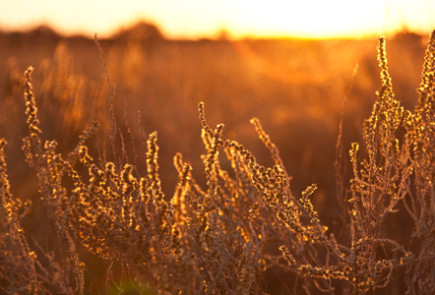 The Epic Story of the Bible, Part 6: Moses Points to Christ
Read More 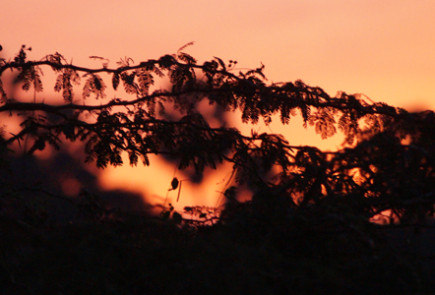 The Epic Story of the Bible, Part 5: Joseph
Read More 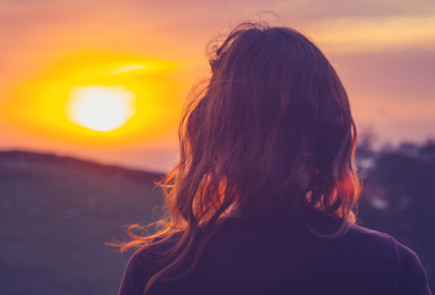