A couple of years ago, when my mother-in-law Carol passed away, I found myself thinking about the resurrection of Jesus a lot. When someone precious to us dies, and especially if it hits us by surprise, we want to believe there is more to this life, that it’s not the end of the story.

It’s easy to believe in the resurrection in those moments of grief. We almost have to, as we struggle to make sense of death.

We usually think about Jesus’ resurrection on Easter Sunday, or at a funeral, but rarely on other days. Unfortunately, I think this habit is very damaging, and the resurrection should be something we think about – something that matters to our lives – every day.

If we’re going to think about Christ’s resurrection, let’s start with a gospel account of it. John 20 says:

“Now on the first day of the week Mary Magdalene came to the tomb early, while it was still dark, and saw that the stone had been taken away from the tomb. So she ran and went to Simon Peter and the other disciple, the one whom Jesus loved, and said to them, ‘They have taken the Lord out of the tomb, and we do not know where they have laid him.’ So Peter went out with the other disciple, and they were going toward the tomb. Both of them were running together, but the other disciple outran Peter and reached the tomb first. And stooping to look in, he saw the linen cloths lying there, but he did not go in. Then Simon Peter came, following him, and went into the tomb. He saw the linen cloths lying there, and the face cloth, which had been on Jesus’ head, not lying with the linen cloths but folded up in a place by itself. Then the other disciple, who had reached the tomb first, also went in, and he saw and believed; for as yet they did not understand the Scripture, that he must rise from the dead. Then the disciples went back to their homes.” John 20:1-10

Do you notice how the disciples come, and look, and go right home? They believe that Jesus was raised from the dead, but they don’t think it means anything to them. How many of us live our lives like that? We know about the resurrection, but it hardly affects how we live.

In 1 Corinthians 15, Paul wrote an extended explanation of the resurrection in order to strengthen our faith. He wanted us to realize how important it is to hold on to the hope that Christ’s resurrection brings.

He started out, “Now, brothers and sisters, I want to remind you of the gospel I preached to you, which you received and on which you have taken your stand. By this gospel you are saved, if you hold firmly to the word I preached to you. Otherwise, you have believed in vain.” 1 Corinthians 15:1-2

Paul also wrote, “For since death came through a man, the resurrection of the dead comes also through a man. For as in Adam all die, so in Christ all will be made alive.” 1 Corinthians 15:21-22 This is the hope we hold on to. One day these perishable bodies will be resurrected as something new.

The resurrection was not an isolated event only for Jesus.

It’s for all of us who believe in Jesus, for all of creation. The resurrection defeats death.

When Carol died, it was easy for me to believe she had gone a better place. I imagined her meeting God face-to-face, filled with joy at seeing her beloved husband again, maybe even dancing with him. I could believe all of that during a time of mourning, but later, I wondered, “Where is the resurrection? What does it mean to me?”

The fact is, the resurrection makes a difference every single day. It affects our here and now. It has significance because it tells us who we are. It says we are God’s handiwork. God is doing the work in us through the power of the resurrection, the same power that raised Jesus. That power transforms us every day.

I realized that the resurrection not only gives us hope for the future, but it is applicable to us today.

Do you need to trust God more?

Do you need to rely on him?

Do you need his hope?

Whatever you need, remember the full gospel, the good news. Jesus died and he was resurrected just as you and I will be, if we believe in him.

How can the power of the resurrection affect your life today?

How can you share this idea of resurrection with someone who needs it today?

Ines Franklin
Ines Franklin is the president and founder of Trochia Ministries, an online Christian discipleship ministry. She is a lay teaching pastor at Mariners Church in Irvine. Ines completed a Master of Divinity at Fuller Theological Seminary. She is also a graduate of The Masters Program, a member of The Barnabas Group, and board member of Relevate Group Inc. Her experience includes business management, sales, marketing and paralegal services. Ines is passionate about spreading the Gospel, caring for the poor and helping Christians mature in their faith. She regularly shares her personal testimony of God’s grace and redemption. Ines mentors young women and leads a women's Bible study group. Ines and her husband Jim live in Irvine, California and have a blended family of five children and six grandchildren.
You might also like
deathEaster
Read More 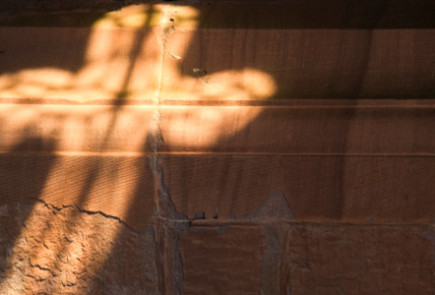 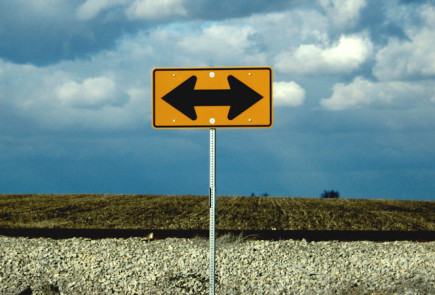 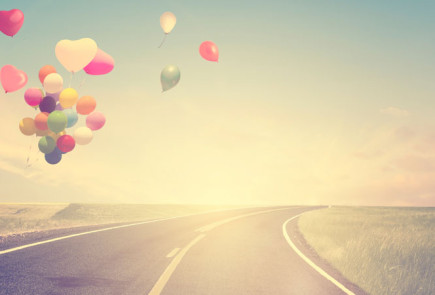