Five Lessons from Jesus and the Samaritan Woman

by RJ ThesmanDecember 8, 2014
0
Now Reading
Five Lessons from Jesus and the Samaritan Woman

She is given one passage in all of Scripture, yet we can learn so much from this inspiring woman. Sometimes referred to as The Samaritan Woman or The Woman at the Well, I wonder about her real name.

We know she was ostracized by her village. They might have called her “You Know Who” or “That Woman” among any number of terrible titles. But God knew her name and every hair on her head. His beloved son, this Jesus, who respected women like no other religious leader, went out of his way to visit with her.

He purposely diverted his route. John writes that Jesus “had to go through Samaria” (John 4:4). Led by the Spirit, Jesus felt obligated to travel through this despised country because he wanted to let a desperate woman know how much he loved her.

Lesson #1: Jesus is never too tired to love you.

Even though the earthly Jesus felt tired and thirsty, he kept his divine appointment with this woman.

It was about 6 p.m. when they met. The other women would have gathered their water early in the morning, before the heat of the sun beat down on them, before the tasks of the day wearied them.

But not this woman. She was not welcome to join the others, so she gathered her water much later. What a divine coincidence to be at the well just as the son of God joined her!

This was no mere chit-chat between two strangers. Jesus invited the woman to dialogue with him, to discuss theology and to argue honestly with him. When he indicated who he was, she replied with a hint of sarcasm, “You’re not greater than Jacob, are you?”

Back and forth they talked. Jesus offered her himself, the living Water. She offered him her authentic self. He declared himself to be the Messiah then listened as she dared him to prove it.

So he gently told her the truth about her relationships. He offered no condemnation, only the truth. “The fact is, you have had five husbands, and the man you now have is not your husband” (John 4:18). The simple facts, offered to a woman who probably believed lies about herself.

Lesson #3: Jesus appreciates honesty and invites you to bring your authentic self to him.

Jesus offered her an eternal relationship, like a spring of water that bubbled up inside her and cleaned out all the scum. Within those few moments at a well in the desert, Jesus transformed the life of this woman.

Within the Apostle John’s account, we, too, find steps for living out the transformed life. Hear the truth, receive the Truth-giver, then obey.

The Samaritan woman heard the truth, received an eternal relationship with Jesus, then became a missionary. She invited her village to come meet this God-man who loved unconditionally. The same folks who cast her aside and treated her shamefully were now invited to come meet her new friend, which leads to our next lesson.

Lesson #4: Sometimes, we who profess to be closest to Christ forget that we, too, are sinners saved by his amazing grace.

Even as the villagers hurried to meet Jesus, it was the disciples who continued to condemn the new convert. “Why are you talking with her?” they asked (John 4:27). As if she was not worthy to know the same Christ they served. As if by her gender and her life experiences, she was not acceptable to also answer his call of “Come, follow me.”

Jesus affirmed this woman’s heart by speaking the truth to her and spending time with her. Perhaps this leads us to the best lesson:

Lesson #5: Spending time with our Savior changes us.

Speaking honestly to the King of kings allows us to find our true identities. Receiving his truth fills us with the eternal river that forever quenches our spiritual thirst.

Does this post change how you feel about this familiar Bible story? How can one of these lessons influence you today?

RJ Thesman
Hi – I’m Rebecca, but my byline is RJ. I live in the heartland of Kansas with my grown son and an elderly cat. As a Certified Christian Life Coach, I love helping my clients move forward in life, discover their core values and the gifts God has given them. Because my primary spiritual gift is teaching, I have seen God use that gift to mentor women from all walks of life and demographics. I have been mentored by older and wiser women so I know the value of the mentoring relationship and how we grow together. As a writer, I enjoy the creative process that merges truth with story, and I’m always searching for that perfect “word.” My personal blog is www.RJThesman.net, and I’d love for you to follow me there as well as here on Trochia. I’m also a gardener and a lover of blueberries – especially on cheesecake.
You might also like
hopeJesusGratitudeStory
Read More

We Have More Than Enough Hope
Read More 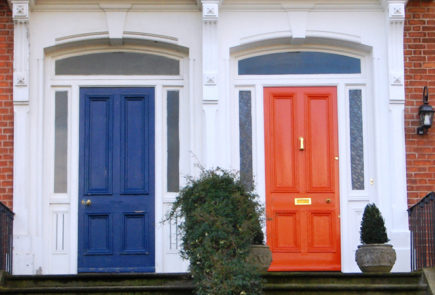 Why Does the Word of God Call Us to Love Our Neighbor?
Read More 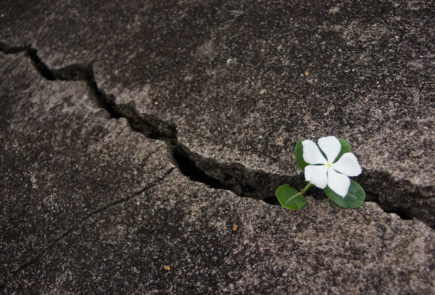 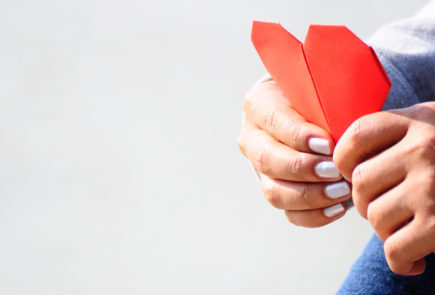 What is True Love?
Read More 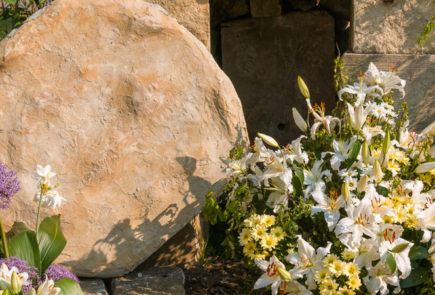