Who is God’s favorite? What the Bible says about favoritism.

by Ines FranklinJune 5, 2017
0
Now Reading
Who is God’s favorite? What the Bible says about favoritism.

The issue of favoritism shows up in the Bible often. In James 2, he connects favoritism to lack of faith. Yikes! According to James, when we show favoritism, we are not demonstrating the character and the nature of God.

My brothers and sisters, believers in our glorious Lord Jesus Christ must not show favoritism. Suppose a man comes into your meeting wearing a gold ring and fine clothes, and a poor man in filthy old clothes also comes in. If you show special attention to the man wearing fine clothes and say, ‘Here’s a good seat for you,’ but say to the poor man, ‘You stand there’ or ‘Sit on the floor by my feet,’ have you not discriminated among yourselves and become judges with evil thoughts?

Listen, my dear brothers and sisters: Has not God chosen those who are poor in the eyes of the world to be rich in faith and to inherit the kingdom he promised those who love him? But you have dishonored the poor. Is it not the rich who are exploiting you? Are they not the ones who are dragging you into court? Are they not the ones who are blaspheming the noble name of him to whom you belong?

If you really keep the royal law found in Scripture, ‘Love your neighbor as yourself,’ you are doing right. But if you show favoritism, you sin and are convicted by the law as lawbreakers. For whoever keeps the whole law and yet stumbles at just one point is guilty of breaking all of it.

God does not play favorites.

But, if God appears to have any kind of favoritism, James says, it’s toward the poor, and not just the poor in finances; but the poor in spirit.

This echoes what the Bible says in Deuteronomy 10:17 “For the Lord your God is God of gods and Lord of lords, the great God, mighty and awesome, who shows no partiality and accepts no bribes.”

I know for a fact that God does not show favoritism, because I do not deserve God’s favor at all. My story of brokenness, foolishness, and rebellion is proof. But, he has chosen me to be his child and given me the privilege to be his servant. That is the nature of God’s heart. He doesn’t expect us to have it all together for him to love us. He doesn’t expect us to be intelligent and wealthy and sinless and excellent at everything we do. He doesn’t wait for any of that.

He loves us the way we are. That God’s act of mercy.

This is why James repeats the point at a higher level. He tells us, “Mercy triumphs over judgment.” This reminds me of the Golden Rule, “Love your neighbor as yourself…” That is faith in action: loving others the way we love ourselves.

One of the reasons the Christian faith grew dramatically in the first century was because of their acts of mercy. James wrote this letter very quickly after Jesus died, within a decade or so. It’s one of the first letters written, and he’s writing to people who had been kicked out of Jerusalem because of their faith. They were persecuted. Many of them had died, and they had to flee in order to survive.

He’s writing to those who survived, encouraging them for their faith. Christians in the first century were known for caring for the needy. They accepted outsiders. They buried the poor with dignity. They cared for orphans and widows. They went to prisons and encouraged prisoners. They cared for the people who were victims of disasters. During the first century there was a huge plague. The Christians stepped forward and cared for those who were dying of disease.

The early church was known for its mercy. They showed no favoritism. They demonstrated the character of God, and so should we. When we love the way God loves, we reveal to the world our faith and God’s merciful nature.

Consider how you can demonstrate God’s love today. What person, what people group do you need to God-like merciful favor?

Ines Franklin
Ines Franklin is the president and founder of Trochia Ministries, an online Christian discipleship ministry. She is a lay teaching pastor at Mariners Church in Irvine. Ines completed a Master of Divinity at Fuller Theological Seminary. She is also a graduate of The Masters Program, a member of The Barnabas Group, and board member of Relevate Group Inc. Her experience includes business management, sales, marketing and paralegal services. Ines is passionate about spreading the Gospel, caring for the poor and helping Christians mature in their faith. She regularly shares her personal testimony of God’s grace and redemption. Ines mentors young women and leads a women's Bible study group. Ines and her husband Jim live in Irvine, California and have a blended family of five children and six grandchildren.
You might also like
Christianityfaith
Read More 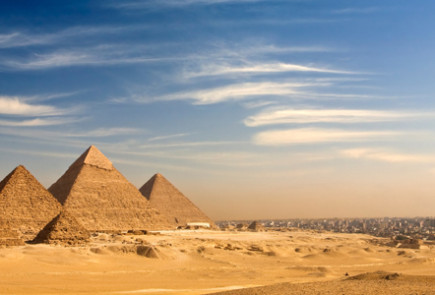 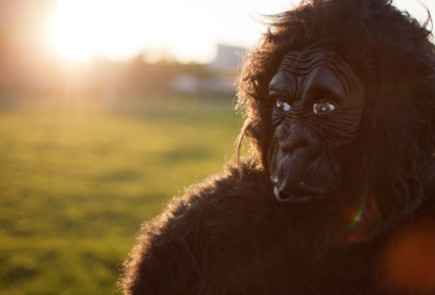 Why it Matters – The Humanity of Christ
Read More 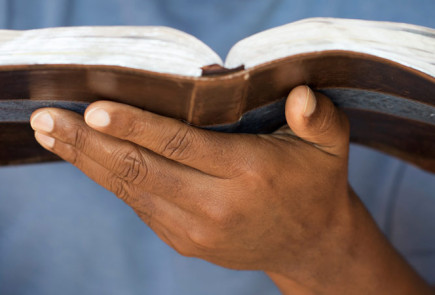 Why it Matters – The Authority of Scripture
Comments
Leave a response