“But I say to you who hear, Love your enemies, do good to those who hate you, bless those who curse you, pray for those who abuse you. To one who strikes you on the cheek, offer the other also, and from one who takes away your cloak do not withhold your tunic either.” Luke 6:27-29

How do you respond to ugly? I’m not talking about the way people look, but the way they behave. How do you react when people gossip about you, belittle, disrespect, ignore, insult and ridicule you?  What do you do with ugly?

One of the things that I do for a living is lead discussion groups. It’s fascinating to get people into a group situation to learn from each other and live life together. One group in particular was very special: elderly people, packed to the brim with life’s wisdom, scars and lessons, which provided rich fodder for fruitful discussions. One day, a gruff and unshaven participant named Liam threw a verbal hand-grenade into the middle of our conversation. Having been brought up in a conservative Jewish household in New York, Liam was hit on the head with the Torah every time he turned the lights on during the Sabbath. Now, Liam was a proud, card-carrying atheist on a mission to dissuade everyone from anything religious. Frequently inserting pompous jabs toward all things spiritual, on this day Liam made a cruel remark about “that crazy Jewish religion.”

The newest member our discussion group was a sweet, four-foot-something Jewish woman named Thelma. Her joyous presence would light up a room and her smile could cheer up the saddest person on their gloomiest day. Upon hearing Liam’s words about the religion she held dear, her delightful smile disappeared. Her eyebrows furrowed, her eyes narrowed, and she took a deep breath before letting him have it with both barrels, “You are a despicable human being!  You are an evil man!  There is not a good bone in your body.” The room was quiet only long enough for her to catch her breath and continue to unleash her verbal tirade against him.

Sadly, as the leader, I let this go on longer than I should have because, well, Liam was not a nice man. Finally I tried to restore some sanity to our once-peaceful discussion group. “OK! OK. OK.” I interrupted. I quickly shifted the topic to something safe and innocuous, and our time ended shortly thereafter. I sighed with relief, but there was still an awkward air as everyone left the meeting room. I gently grabbed Liam’s arm and asked if he could stay for a few minutes. I told him I had some follow-up questions from our conversation that I was curious to get his input on. His response surprised me, “Sure, and I actually have a question that I want to ask you.”

Trying to hide my curiosity, I told him to ask his question first.

“Well,” Liam began speaking in a much milder tone than before, “this woman,” he pointed to the chair where Thelma had been sitting, “she hates me.” He paused and then with a deep, probing look he asked, “Why don’t you hate me?”

God had created an amazing opportunity and I responded with as much truth and love as I could, “I’ll share with you my answer, but you’re probably not going to like it or agree with it. I used to be a selfish pig, thinking of no one but myself. Then I discovered how much God loves me and what He did for me by dying on the cross for me. Now I’m able to genuinely love people; even people that I disagree with; even people who might be acting terribly.”

As much as I’d love to say that Liam fell on his knees, repented, and accepted Jesus’ love and forgiveness that day–he didn’t.  Liam stared into my eyes as if he were interrogating my soul. This type of stare looks deep inside a person asking probing and silent questions, “Really?  Seriously?  Do you really believe that stuff?” By the way he somberly turned and made a wordless exit, I could tell that he saw a YES in my eyes.

This was the beginning of an amazing and counterintuitive lesson that God has been teaching me:

Lean in when others are ugly!

People act ugly towards others because they have been wounded, are afraid of being hurt, or are terrified of having their heart broken. People who push others away with their despicable nastiness are only healed when someone dares to muster up the courage to lean into their ugliness rather than away from it.

Here is the key: the only way we can lean into others when they are ugly is to realize that this is what Jesus did this for you and me. He leaned into our ugliness, held us tightly and died for us. The Bible tells us, “While we were yet sinners, Christ died for us” (Romans 5:8). When Jesus took upon himself our repulsiveness, He purchased healing for every one of us who will accept His forgiven embrace. GK Chesterton said that the great lesson to be learned from the Beauty and the Beast fairy tale is that: “A thing must be loved before it is lovable.” Thank God that He loved us and declared us lovable!

Who has been ugly to you?  What step might you need to take to lean into the ugly and show others the love of Christ?

Craig Morris
Born and raised in Southern California, Craig graduated from Westmont College with a degree in Business/Economics. He received his MDiv at Trinity Evangelical Seminary. Over the years he has partnered with and served various ministries including: Young Life, Wheaton College, Campus Crusade for Christ, adjunct professor at Vanguard University, and as a church planter and Sr. Pastor of an Evangelical Free church. He is currently serving in an organization called FLOURISH–a ministry which specializes in helping individuals, couples, and churches to find God’s best for their lives! He is married to an awesome wife named Cherish. They have two daughters.
You might also like
Craig MorrisgrowthPurpose
Read More 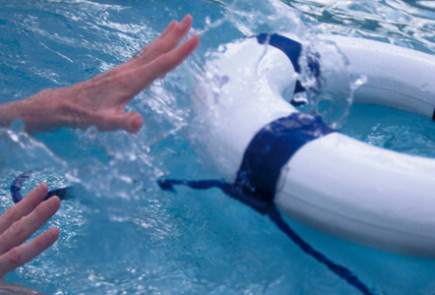 Overwhelmed by Our Circumstances, or Our God?
Read More 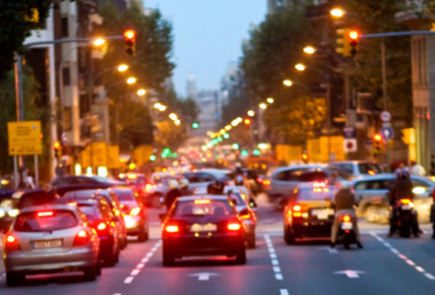 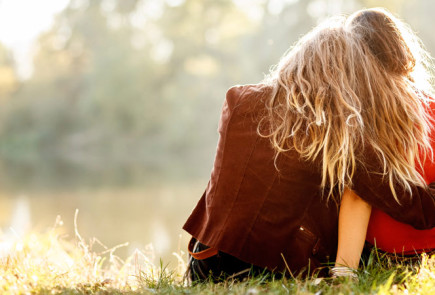 The Anatomy of Forgiveness
Read More 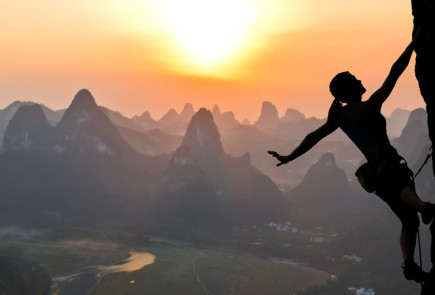 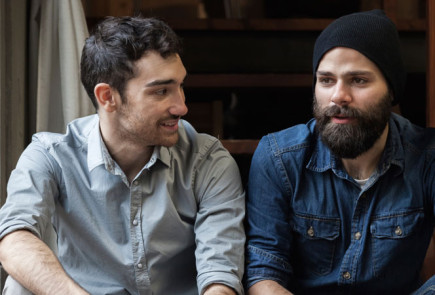 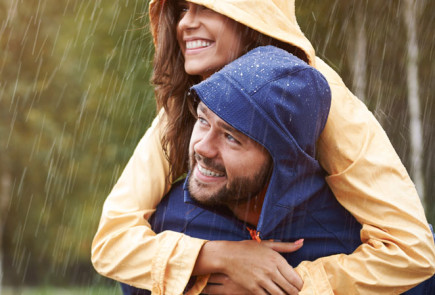